For most Quebecers, April 14, 1944, was just an ordinary day. And yet it was on that day that Hydro-Québec first came into being. This jewel of the Québec economy was the culmination of a struggle led by the people and government of Québec against the privately-owned utilities that controlled the power industry in the province. Complaints against the companies were numerous: electricity rates were often very high and inconsistent, service was unreliable and varied from one region to the next, certain rural areas were denied electricity… and the list goes on.

Under popular pressure, the Liberal government of Adélard Godbout decided to take action by nationalizing the power industry. Bill 17, which created the Québec Hydro-Electric Commission, better known as Hydro-Québec, was passed into law. A true social innovation, it enabled the Québec government to expropriate the assets of Montreal Light Heat and Power Consolidated, a notoriously greedy company that held the monopoly on natural gas and electricity in the Montréal area. 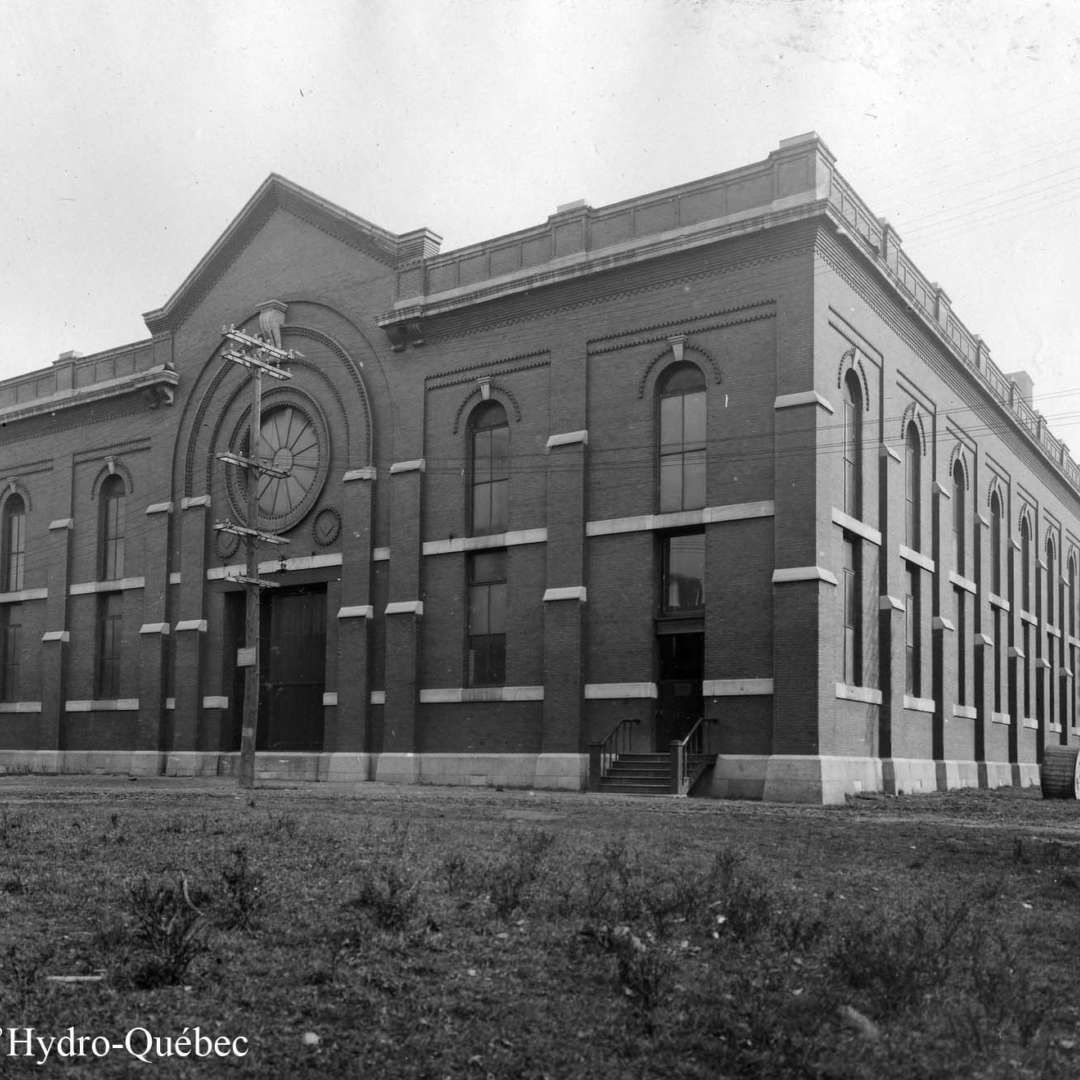 Central substation, commissioned in 1901 and still in operation today. The substation played a key role in the transmission and distribution of electricity in Montréal. It was renamed Adélard-Godbout substation in 2005 in honor of the Premier of Québec who presided over the first nationalization. 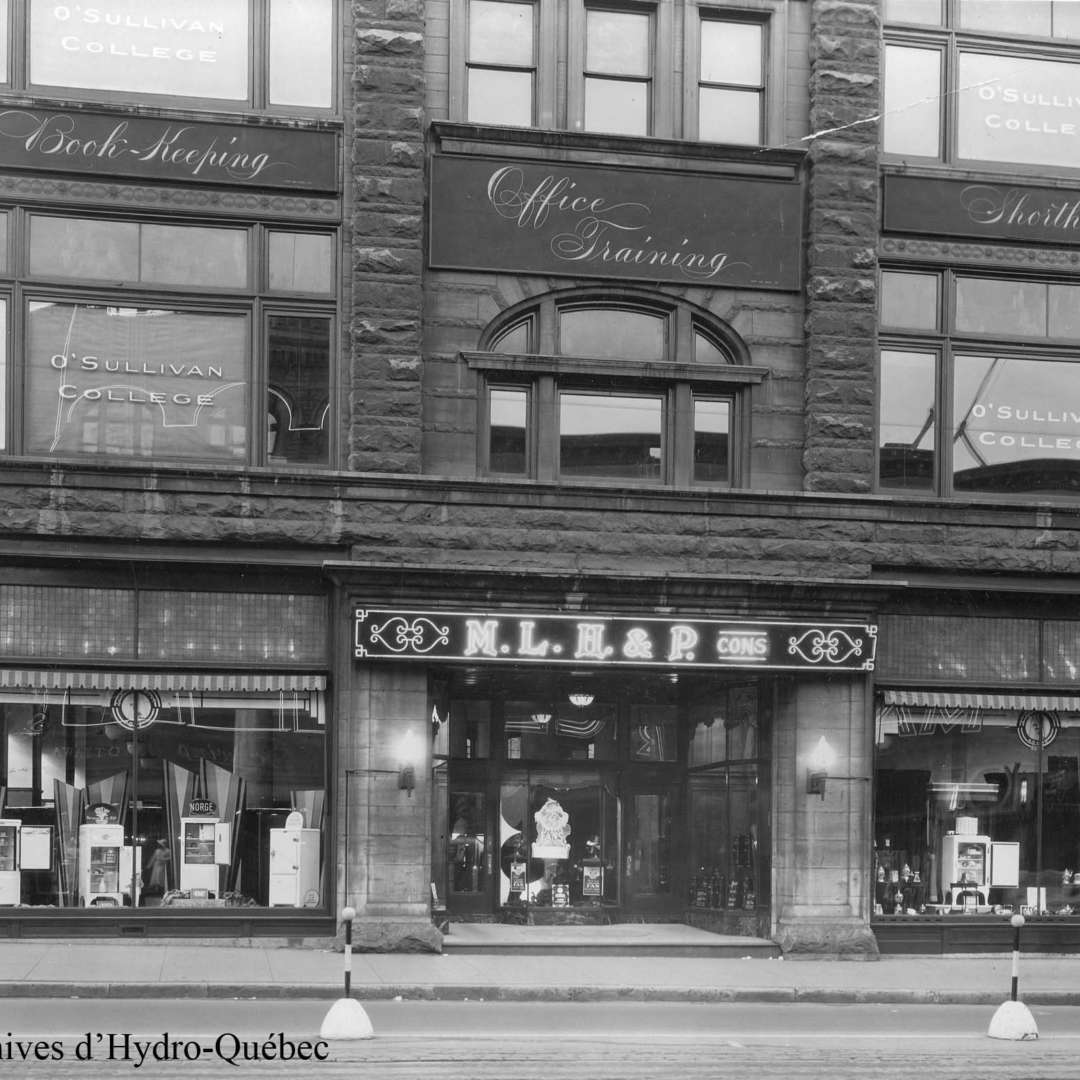 Electrical appliance store at the intersection of Sainte-Catherine and De la Montagne, 1932. It became the property of Hydro-Québec during the first nationalization. 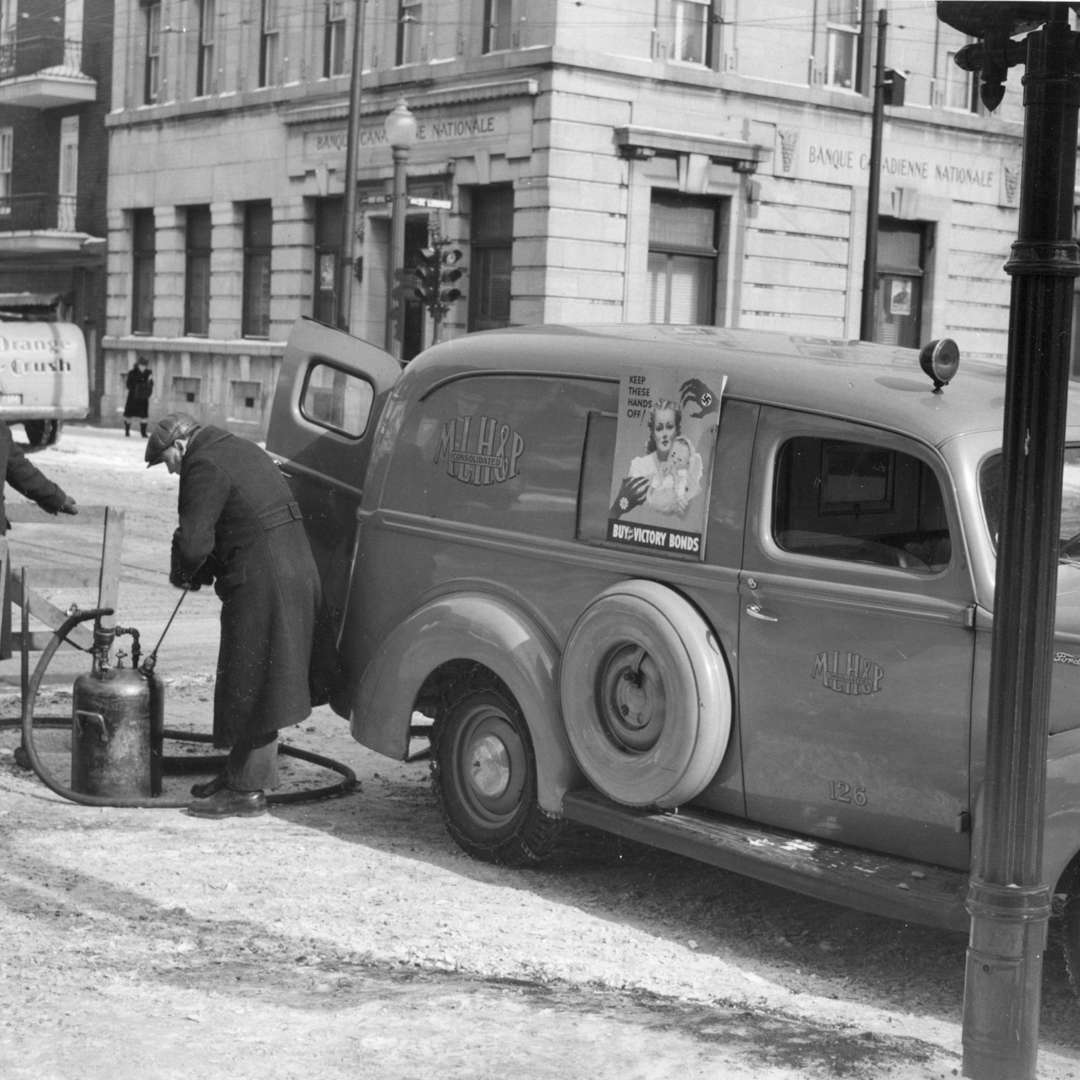 Employees of MLH&P’s gas distribution system in the 1940s. Hydro-Québec sold the system in 1954. 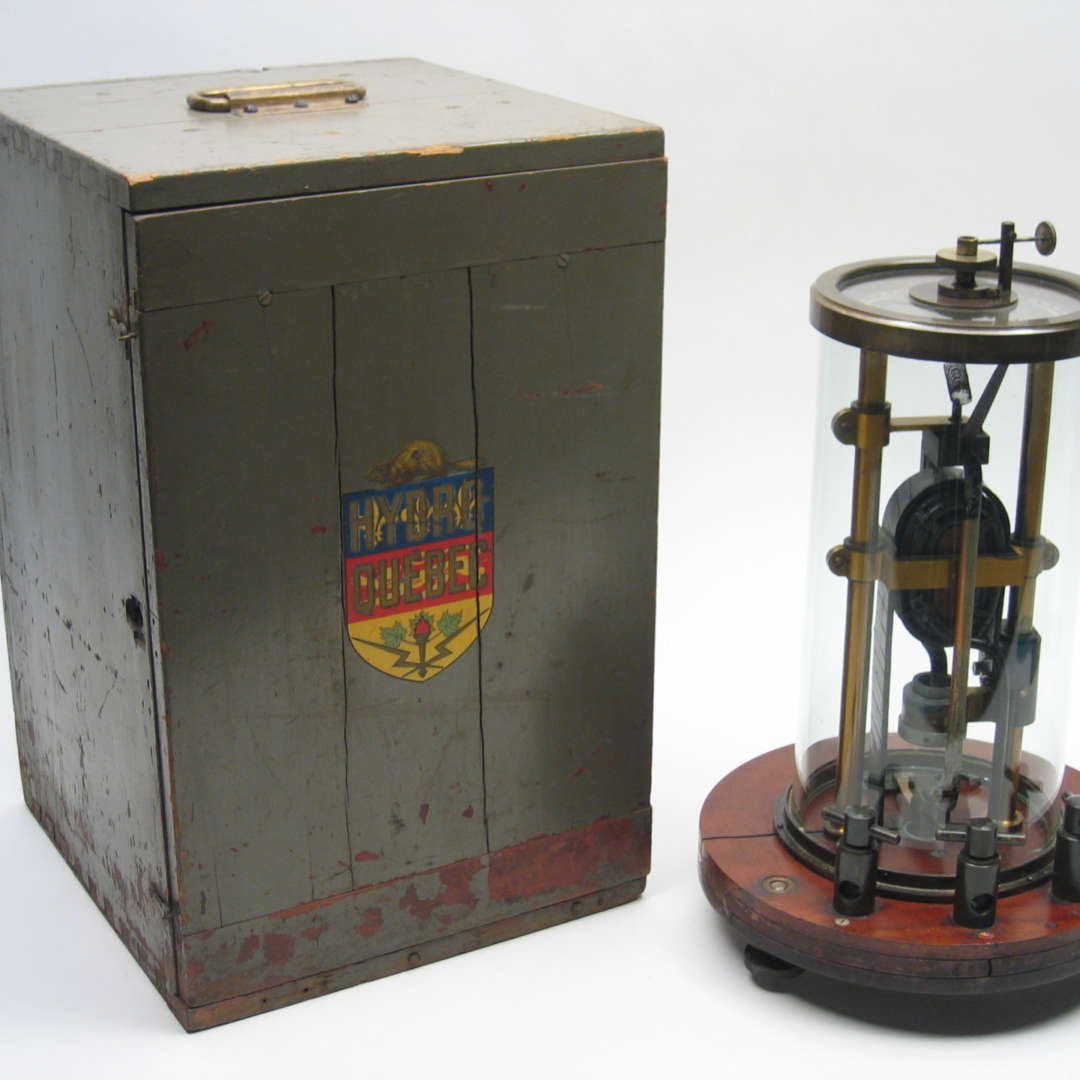 Hydro-Québec took over a number of assets, including four operational generating stations: Beauharnois, Des Cèdres, Chambly and Rivière-des-Prairies, along with the offices in the Power Building on Craig Street (now Saint-Antoine). 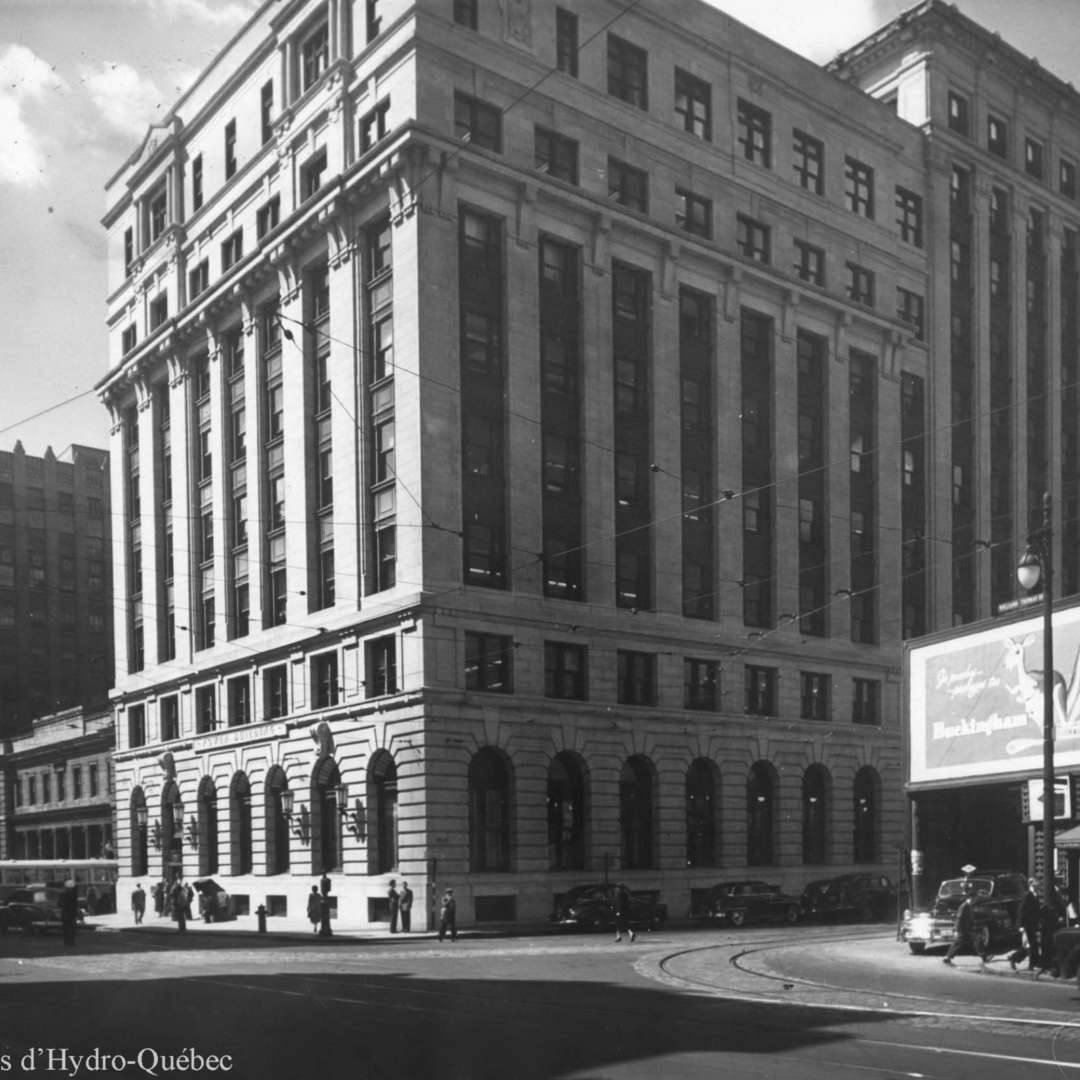 Headquarters of MLH&P at 107, rue Craig (now rue Saint-Antoine), circa 1930. Hydro-Québec established its headquarters in the “Power Building” in 1944. 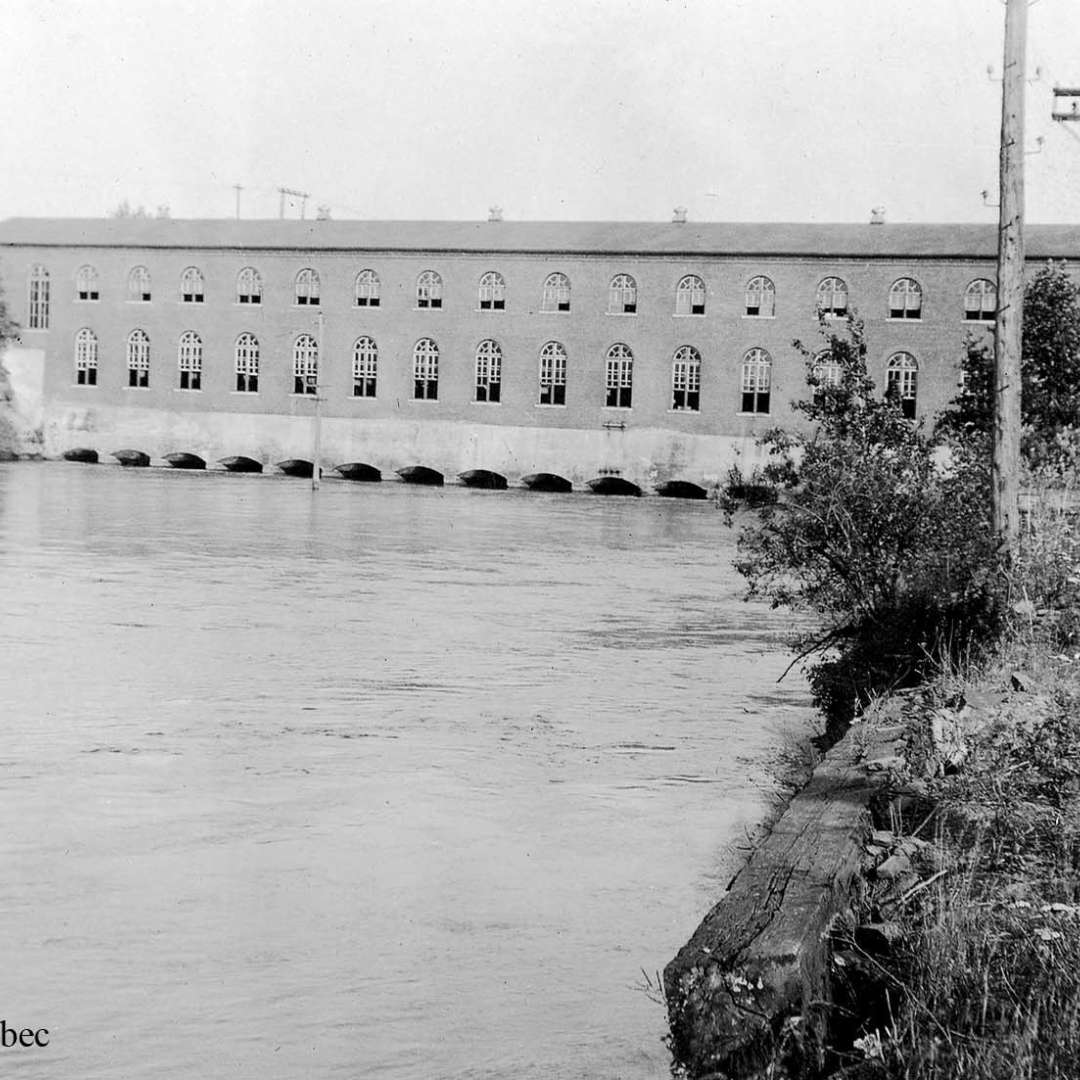 Chambly generating station (date unknown), the oldest facility acquired by Hydro-Québec during the first nationalization. It was commissioned in 1899 and shut down in 1952. 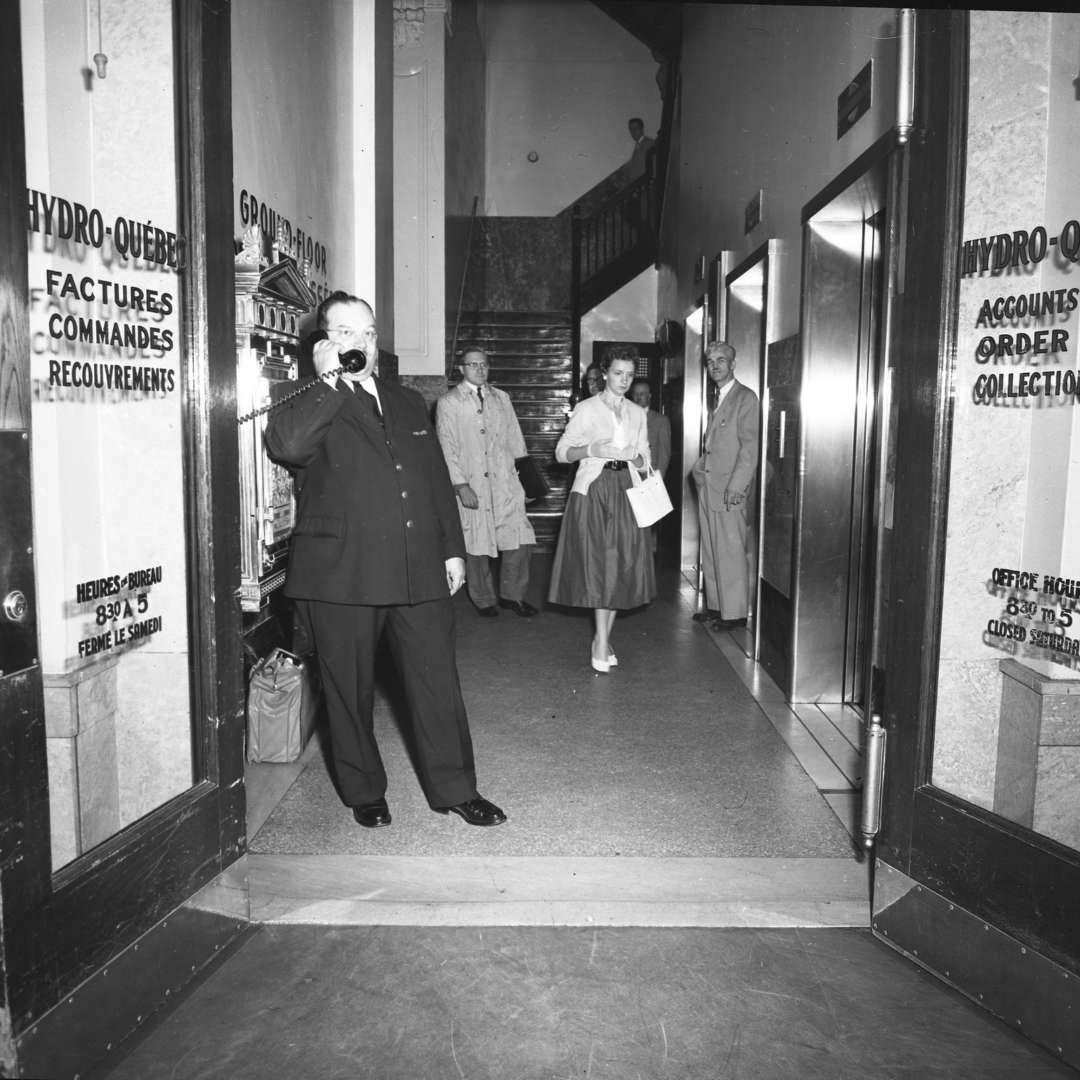 Although nationalization took place in Montréal first, the act provided for its expansion. It was the start of an adventure that’s now 75 years old! 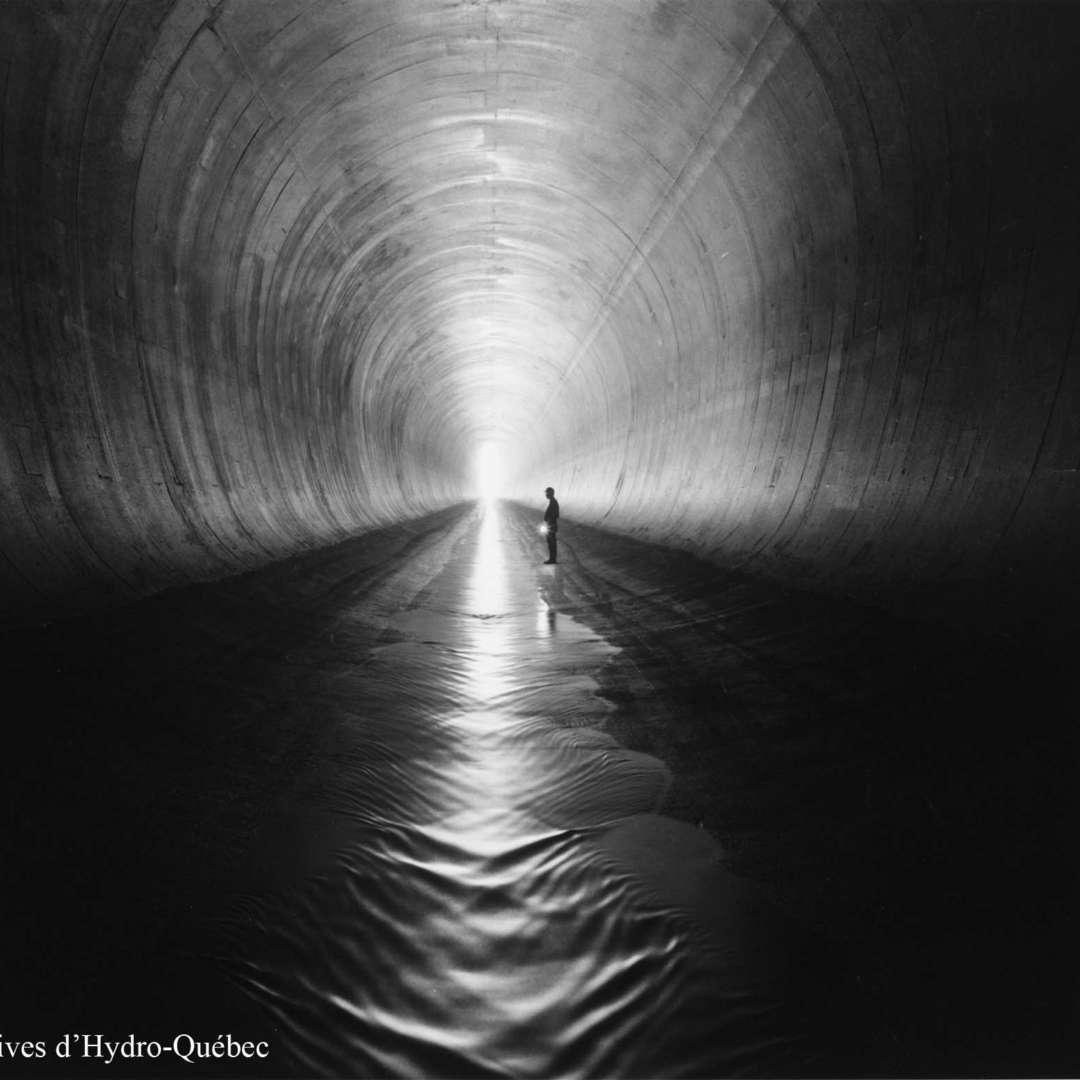