In 1983, Hydro-Québec adopted a policy on equal opportunity, a first within the company and, in Québec, very progressive for its time. This milestone policy, which had been demanded for a long time, sought to improve working conditions for women and promote their integration into non-traditional jobs. 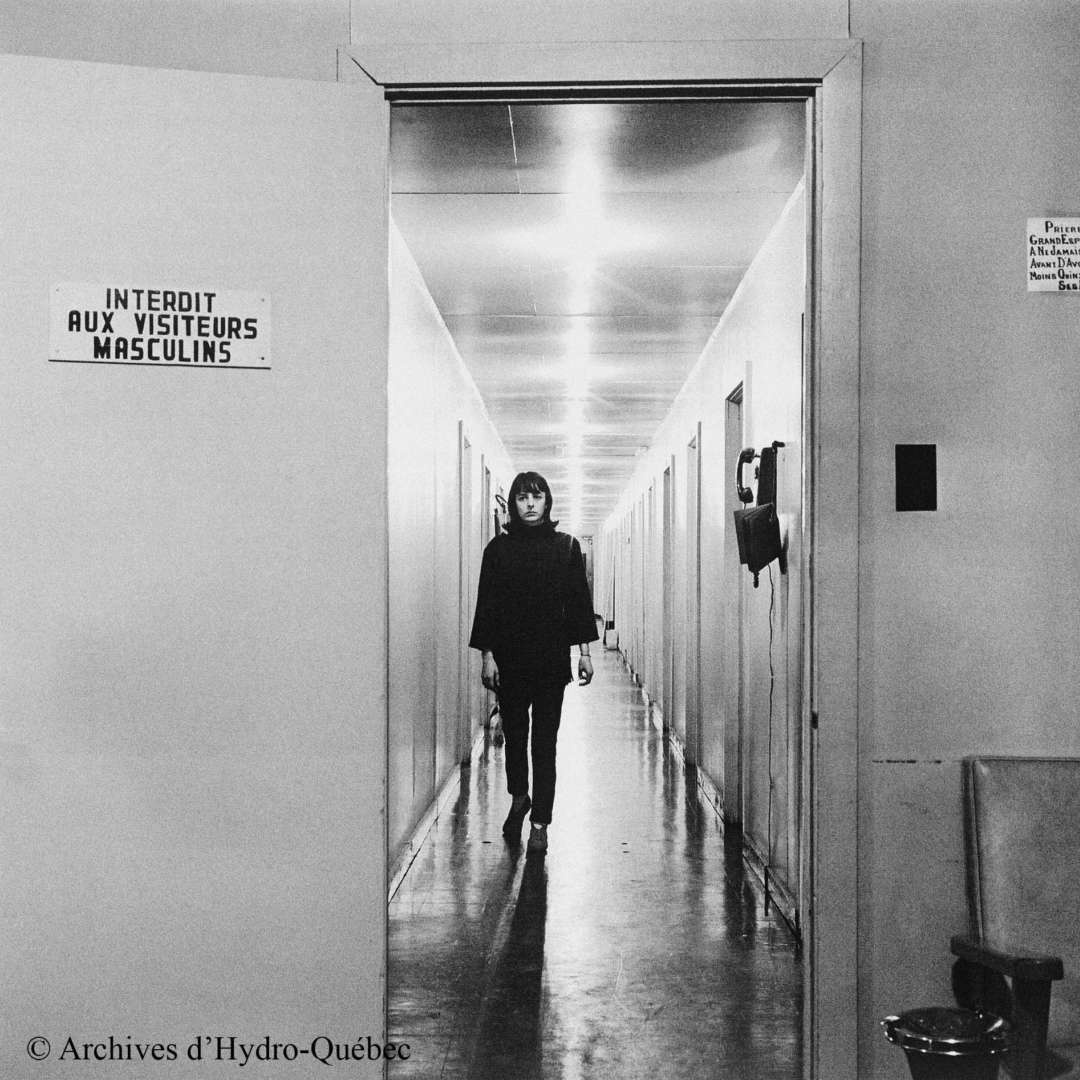 Employee in the women’s dormitory at the Manic-5 jobsite, 1965. 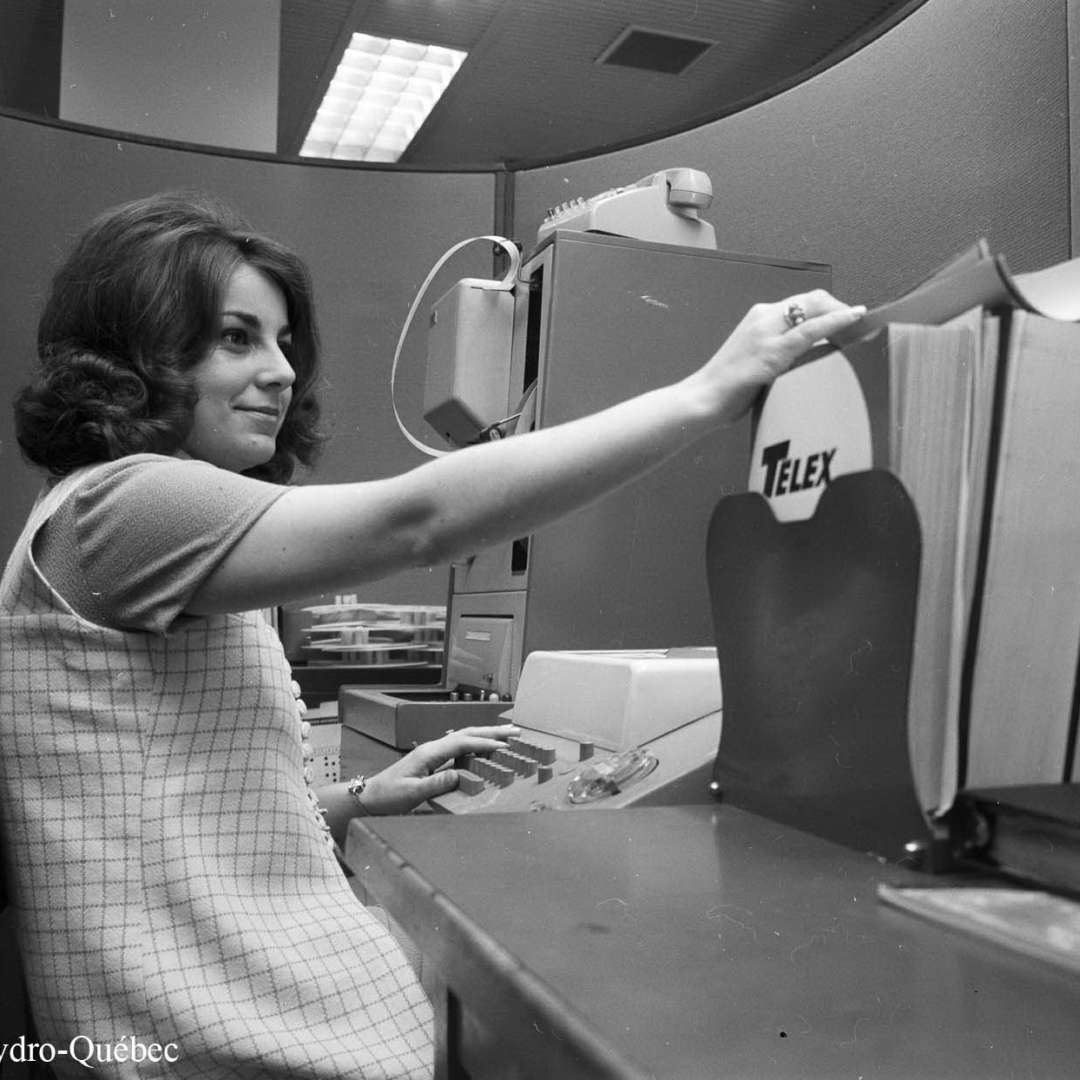 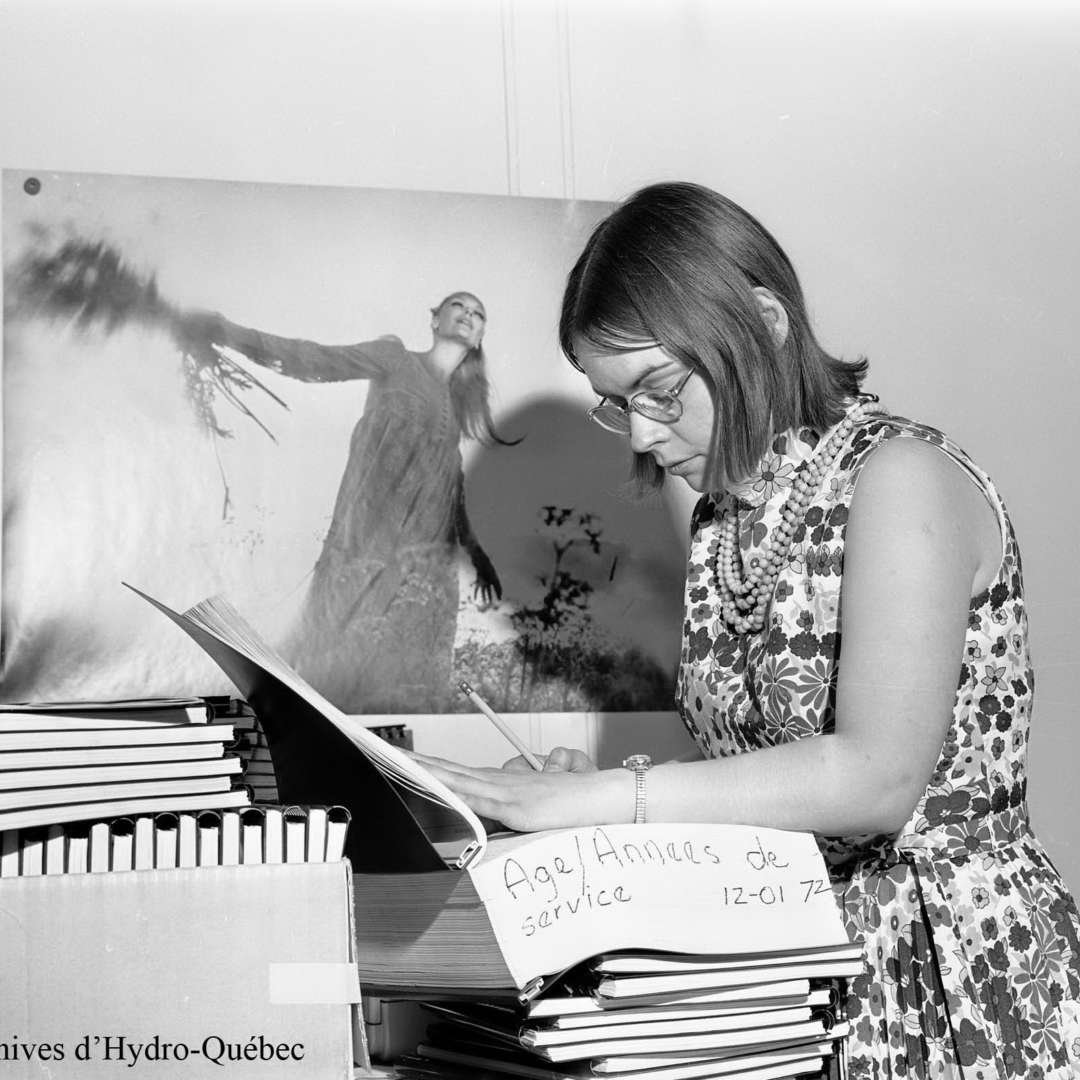 Lucienne Jetté, a demographer at Hydro-Québec, 1972. She played a central role in creating a study committee on the status of Hydro-Québec’s female staff in 1975. 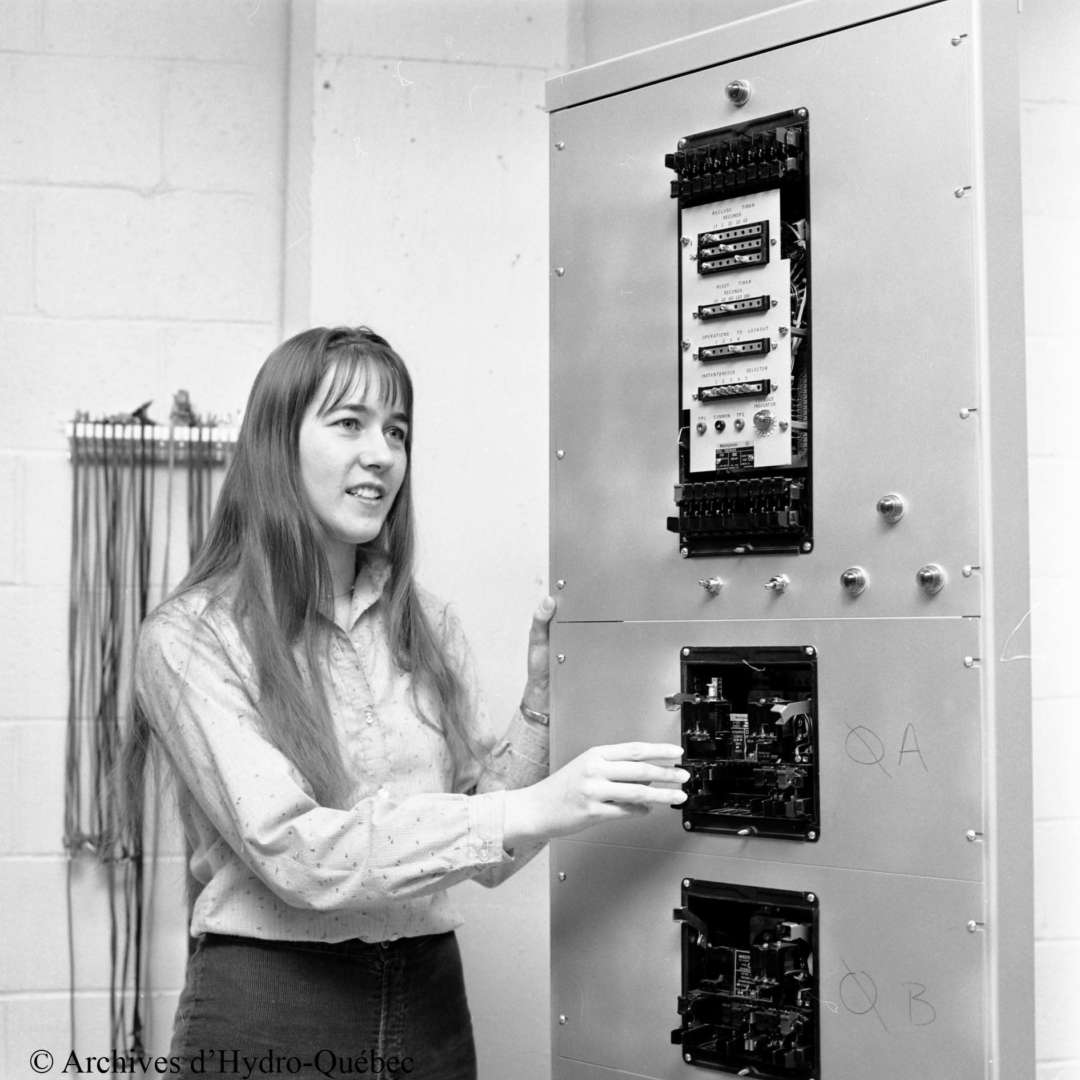 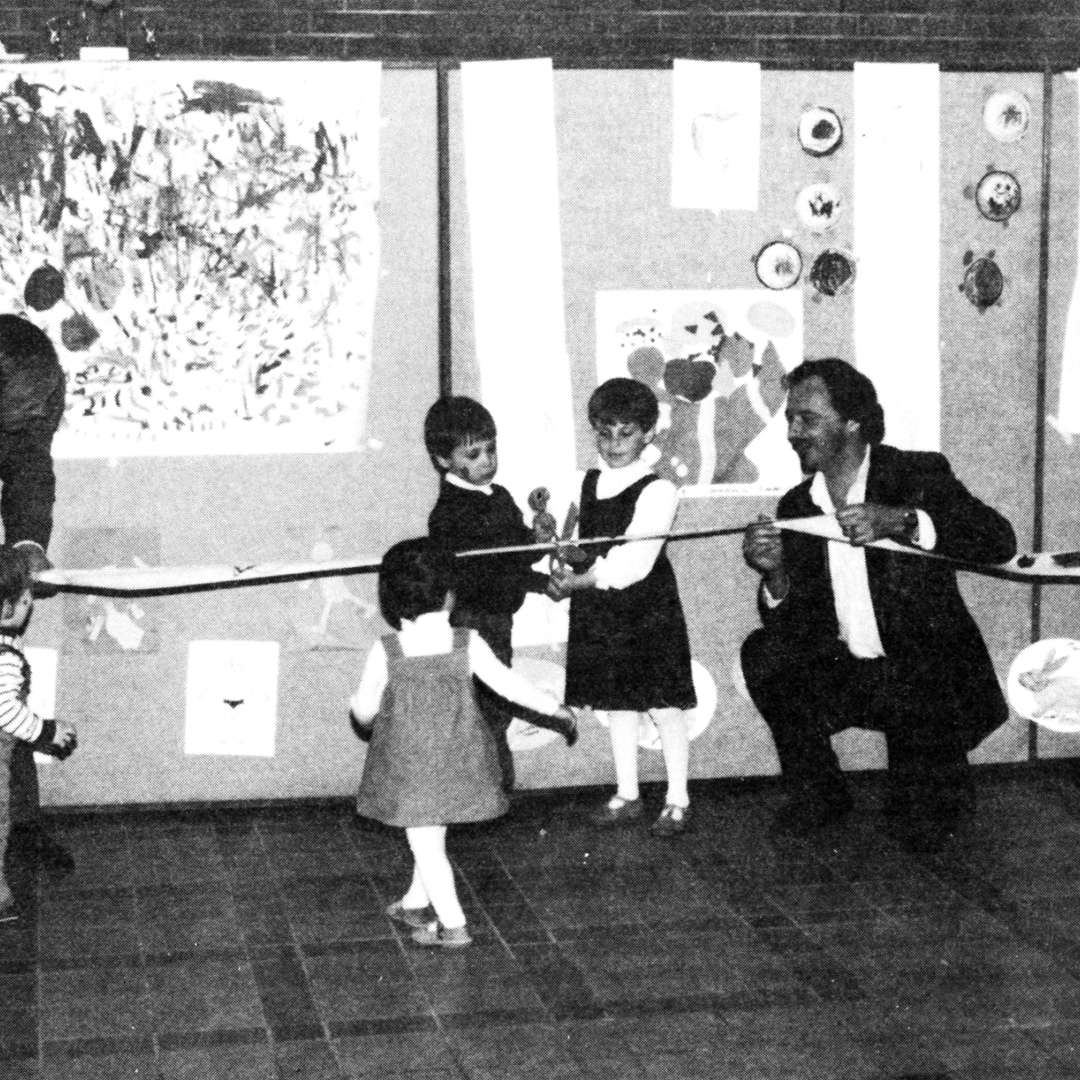 Inauguration of the first on-site daycare, 1987. Employees had suggested this type of service as early as 1975, during consultations by a study committee on the status of Hydro-Québec’s female staff. 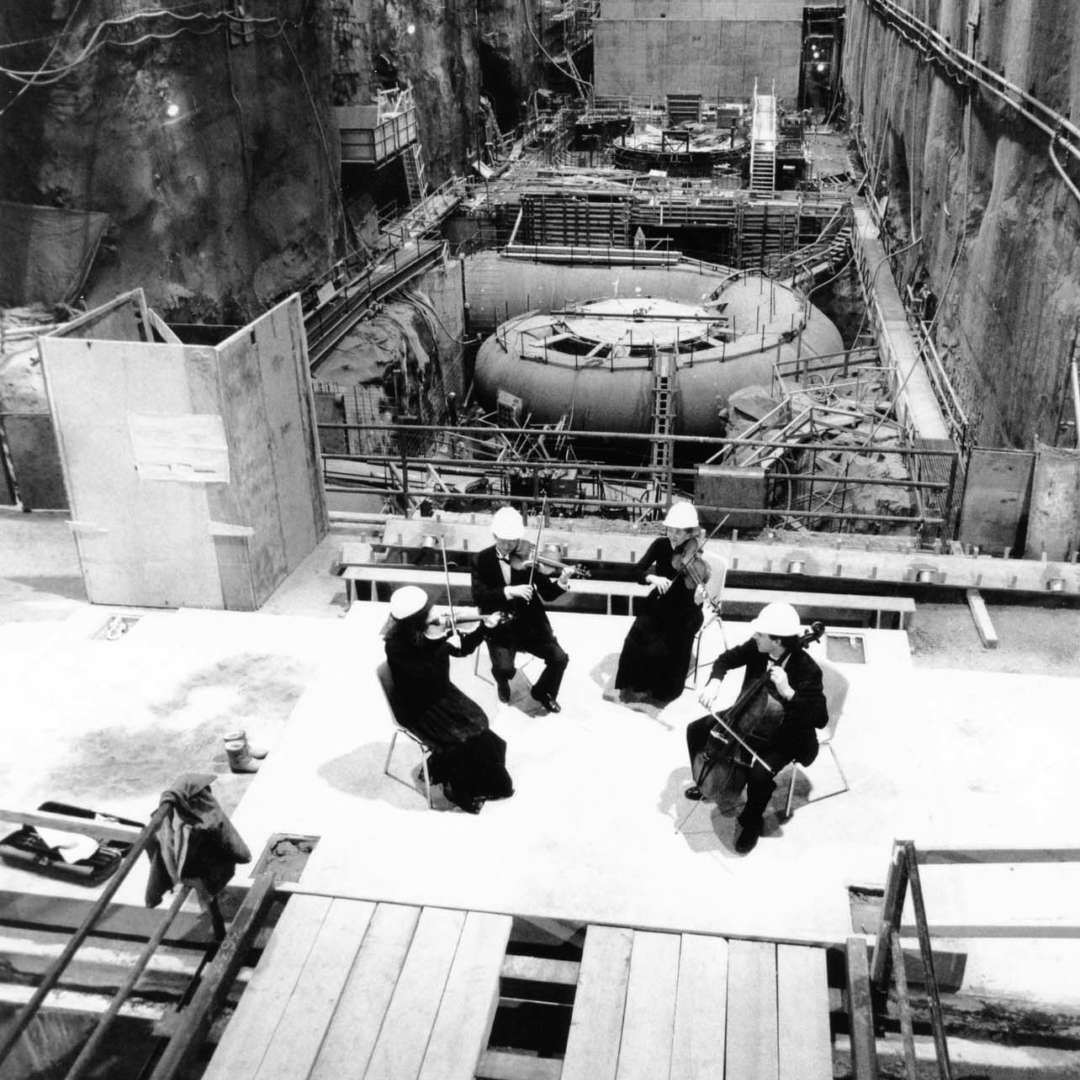 The policy would not have been possible without the efforts of Lucienne Jetté, a demographer at Hydro-Québec, who in 1975 (International Women’s Year) set up a committee charged with studying the situation of the company’s female personnel. The following year, the committee submitted a report containing 53 recommendations, many of which were incorporated into collective agreements while others were the subject of directives from senior management.

Although the hiring of women has been supported and encouraged over the years, there is still room for improvement. Striving to be an accurate reflection of Québec today, Hydro-Québec has made a firm commitment to diversify its workforce, as testified by its 2016 adoption of a declaration on inclusion and diversity (in French only). 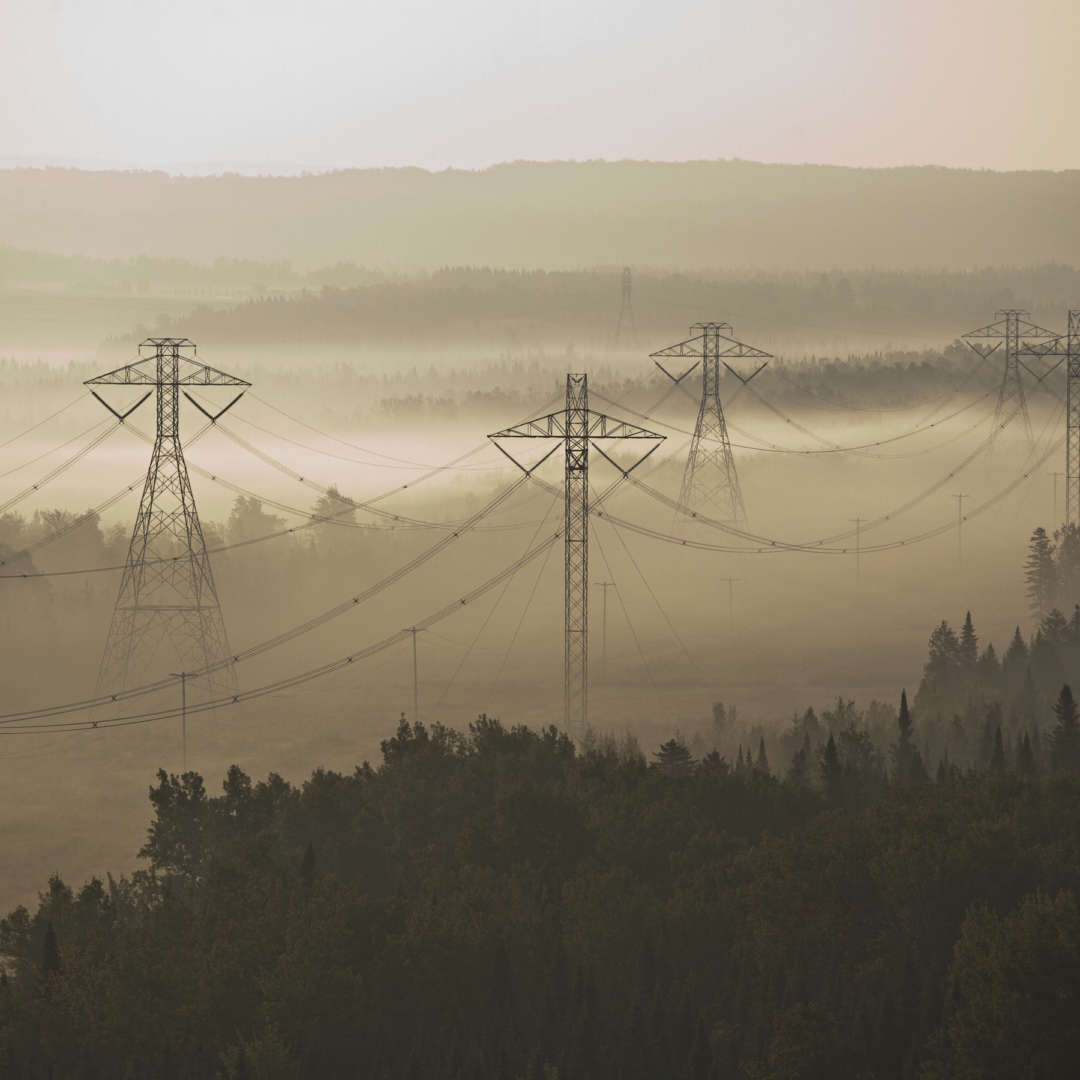