The vast landscape of Québec is traversed by a very special power transmission system: the multiterminal direct-current system (MTDCS). Totaling 1,513 km in length, it links Radisson substation in the Baie-James region to Sandy Pond substation near Boston, passing through Nicolet substation in the Centre-du-Québec region. 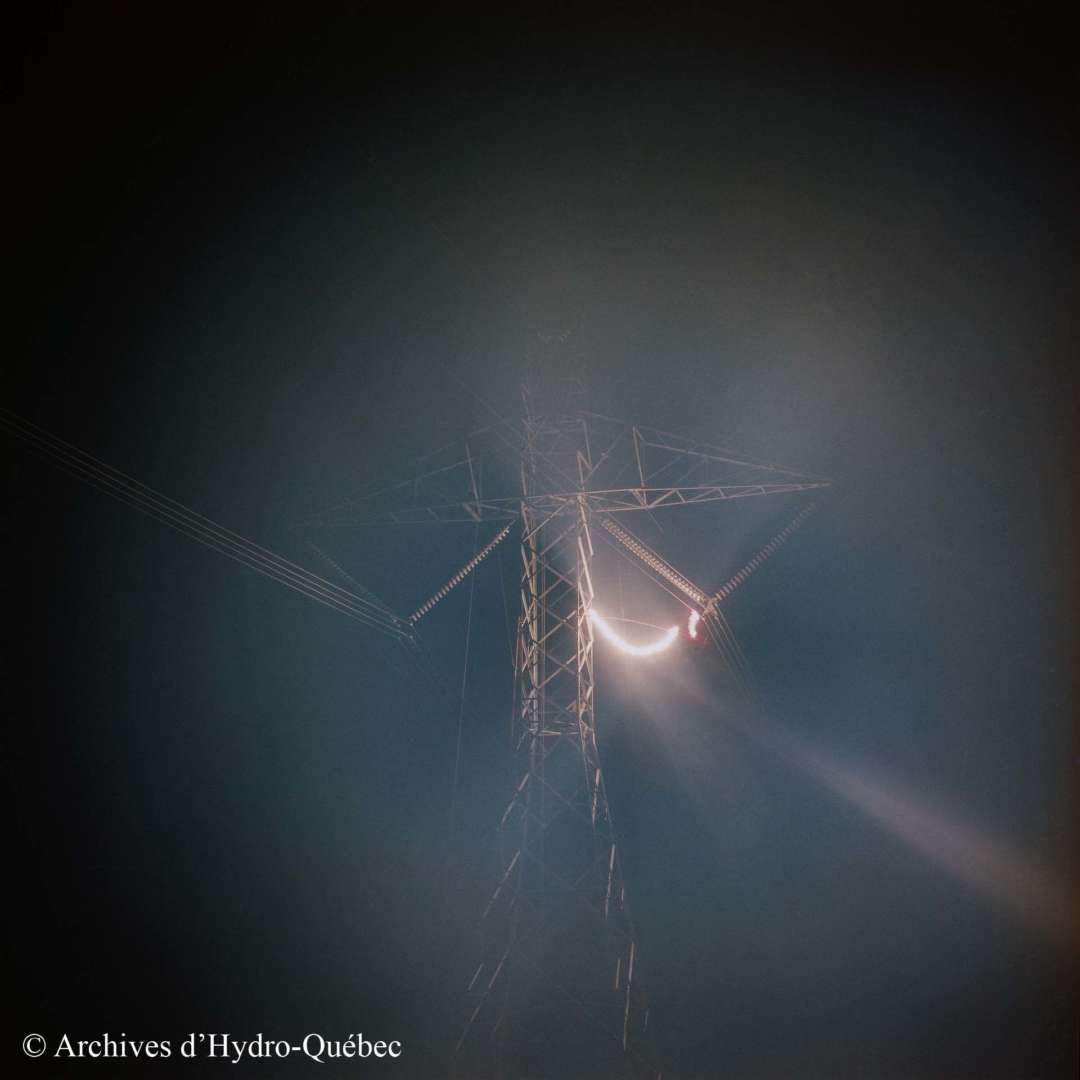 Spectacular phenomenon seen during night testing on a DC line, May 1992. Testing is carried out at night to avoid interfering with power flow during the day. 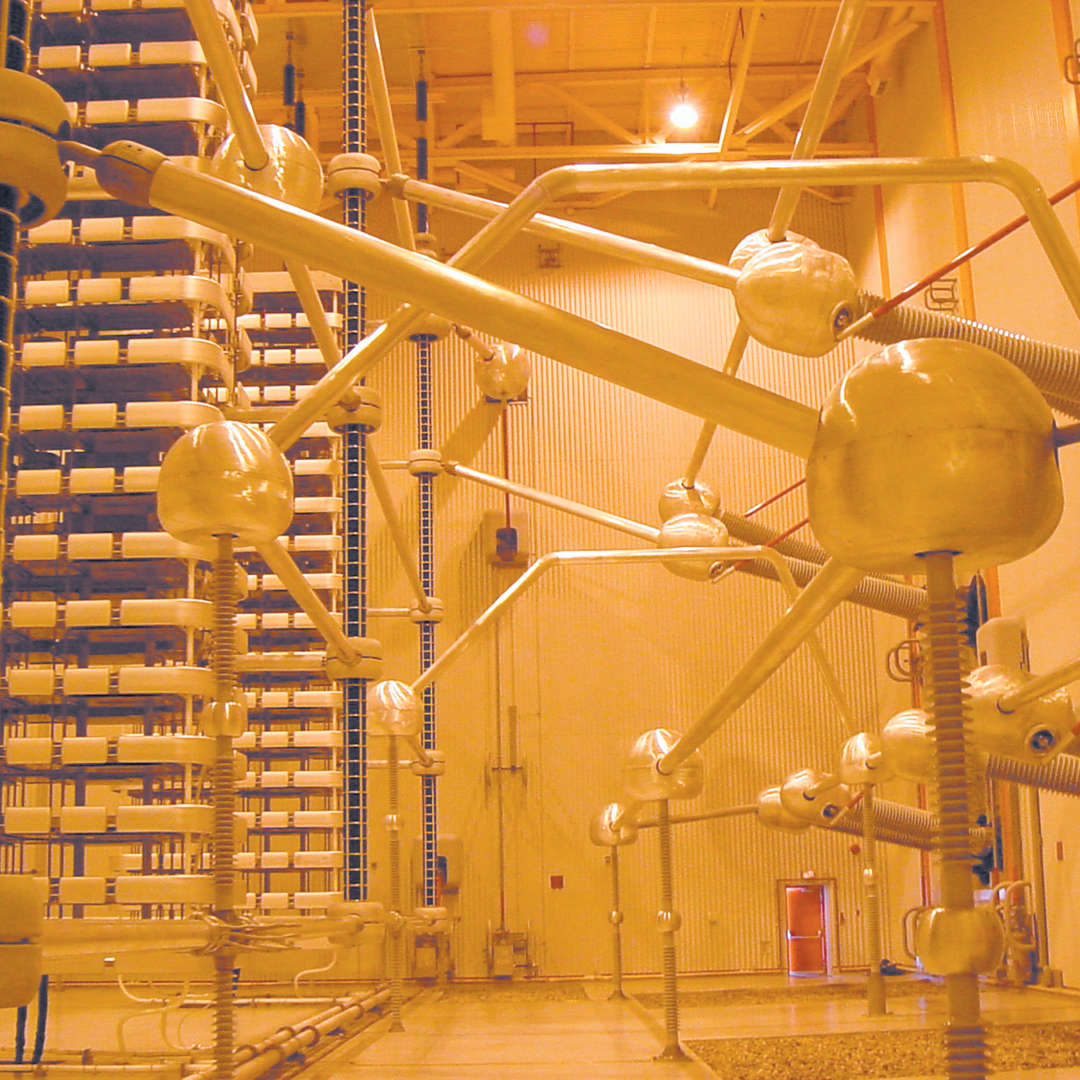 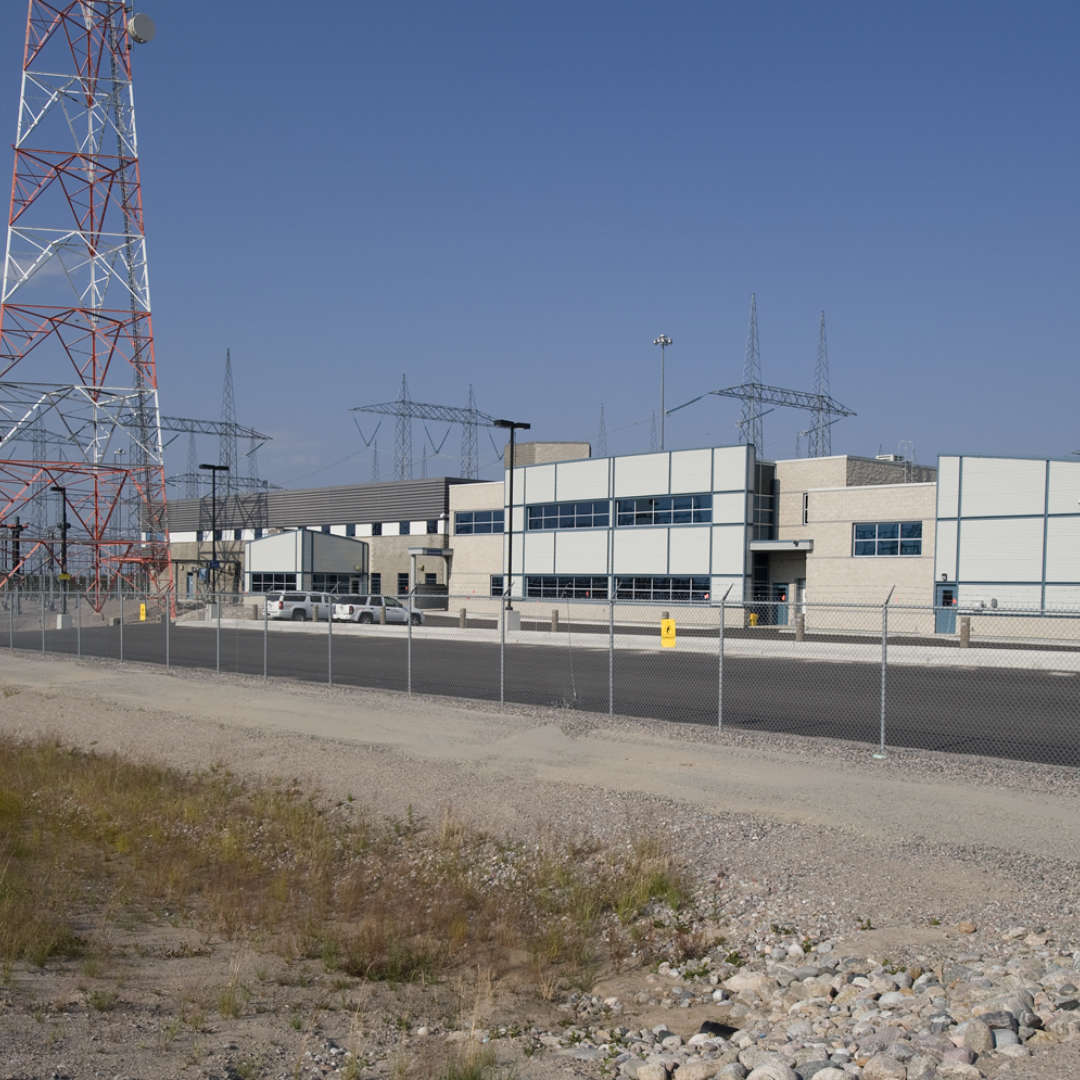 The MTDCS transmits part of the power generated at the La Grande complex to the south. It’s primarily used for importing and exporting electricity.

DC lines are not commonplace in the power industry; most transmission systems are alternating current (AC). DC transmission reduces energy losses over long distances and requires only two conductor bundles (+ and -). In addition, it protects Hydro-Québec’s system from neighboring systems by creating a sort of buffer zone.

To reach Nicolet substation, the line has to cross the Fleuve Saint-Laurent. Initially it was to be an overhead crossing, but this option met with strong public opposition. A tunnel was therefore built 30 metres under the river between Grondines and Lotbinière. It was a complicated task, since it was the first time such a high voltage level was used in a tunnel. The right type of cable did not exist, so prototypes had to be ordered and numerous tests conducted. 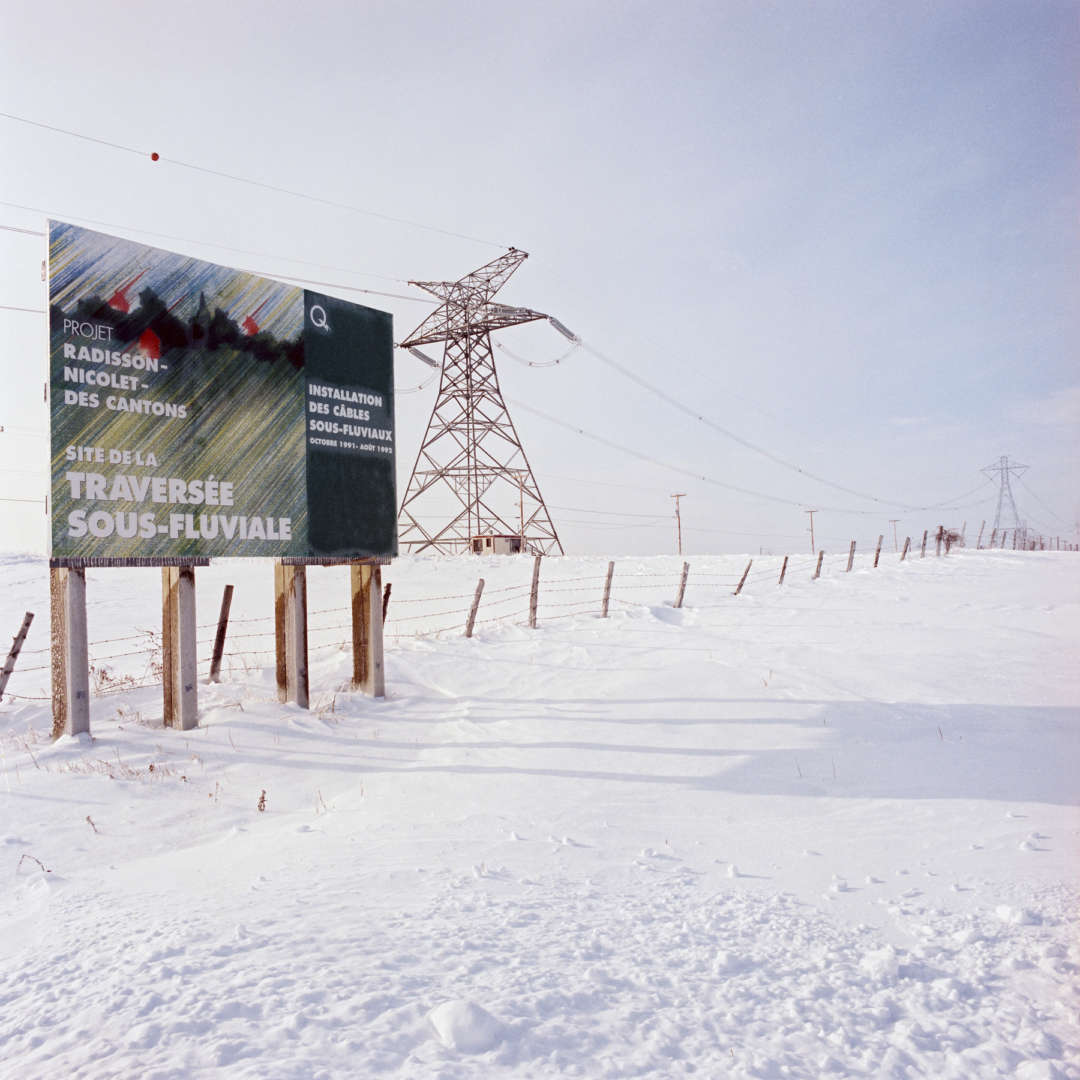 Billboard announcing the construction of the underwater crossing, 1992 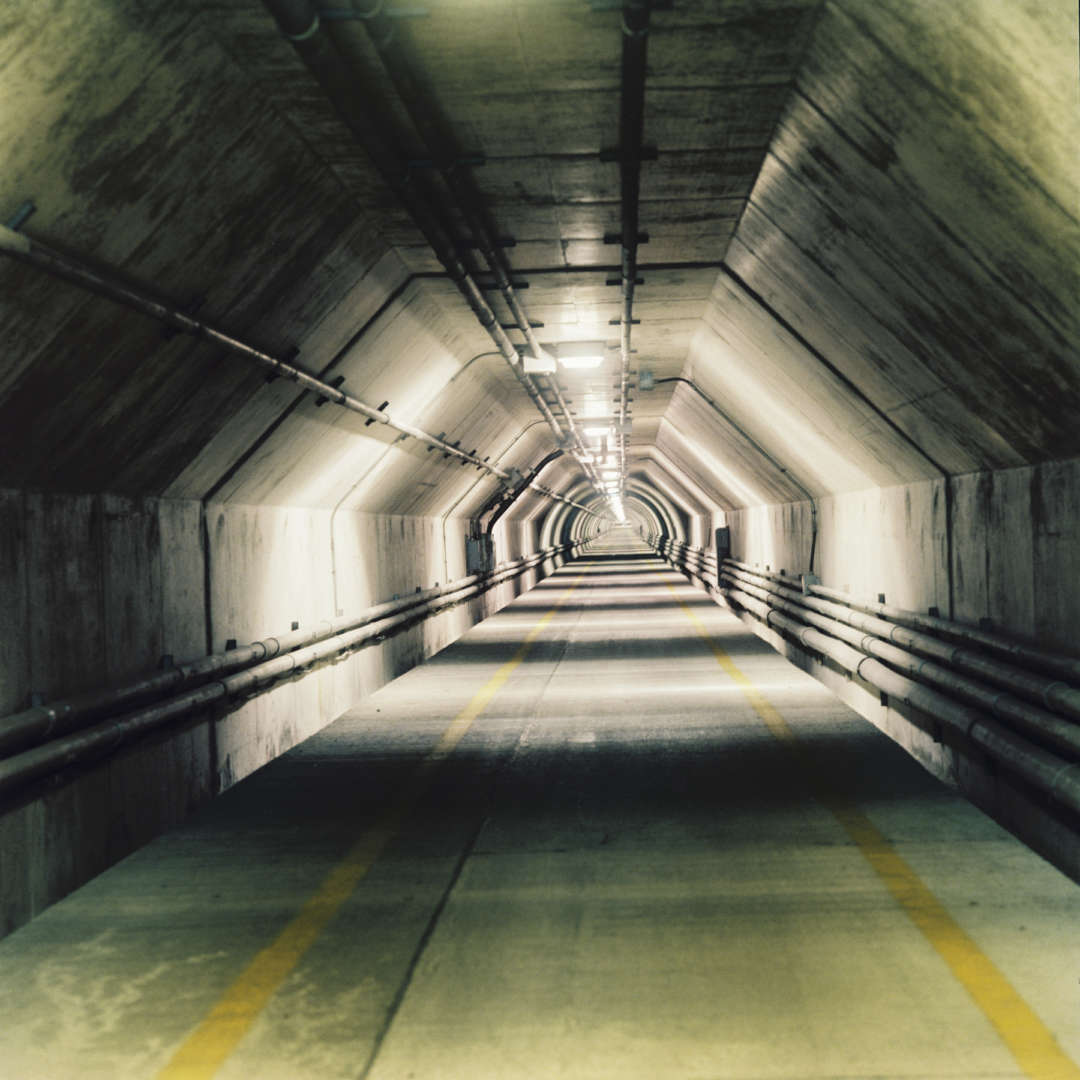 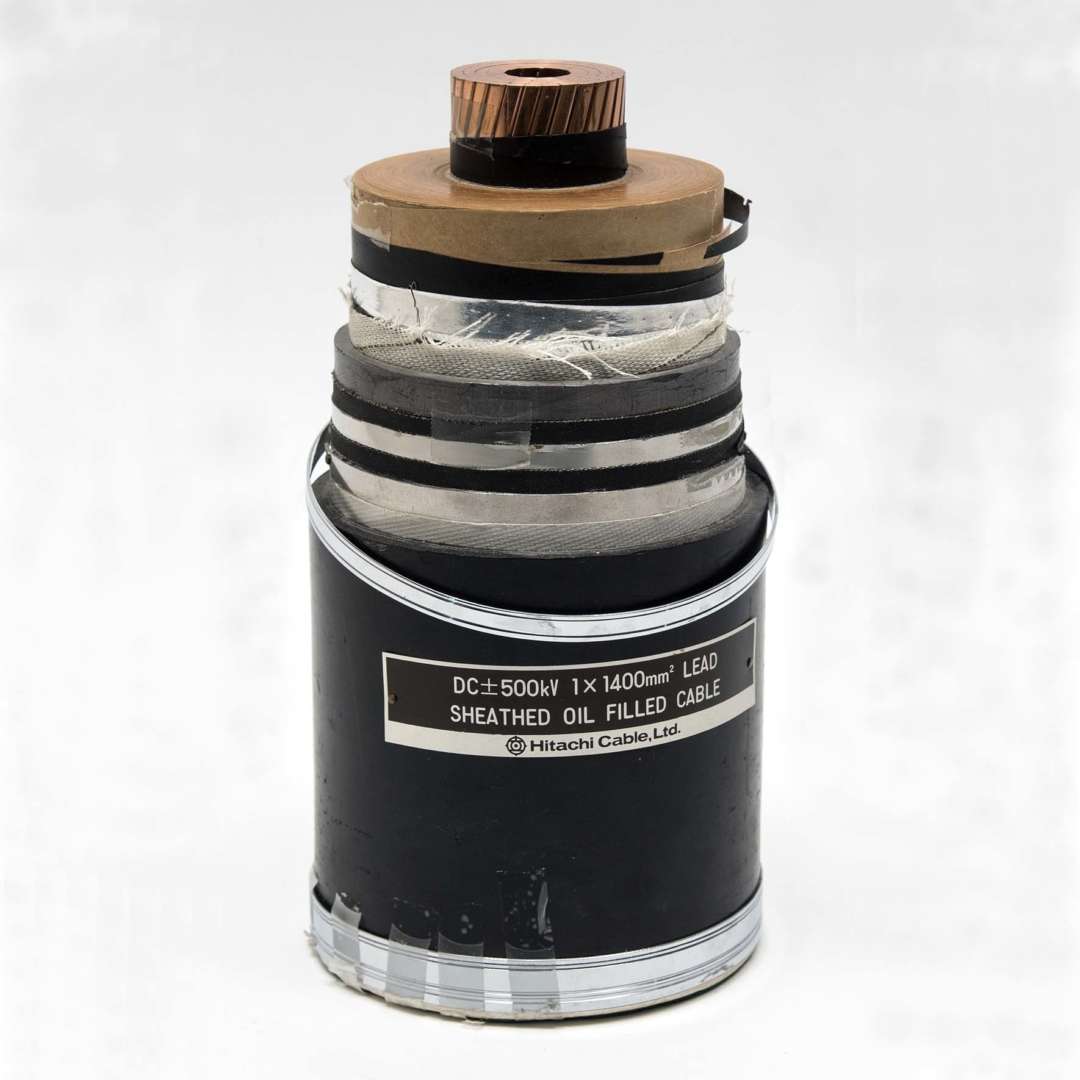 Sample of the first underground cable designed for voltages of up to 450 kV, manufactured by Hitachi Corporation in 1989.

The MTDCS is the world’s only multiterminal direct-current system offering multiple configurations. This gives it considerable flexibility, since it can transmit power to various regions within the province or to the United States, as well as importing or exporting large volumes of energy… An undeniable advantage for Québec! 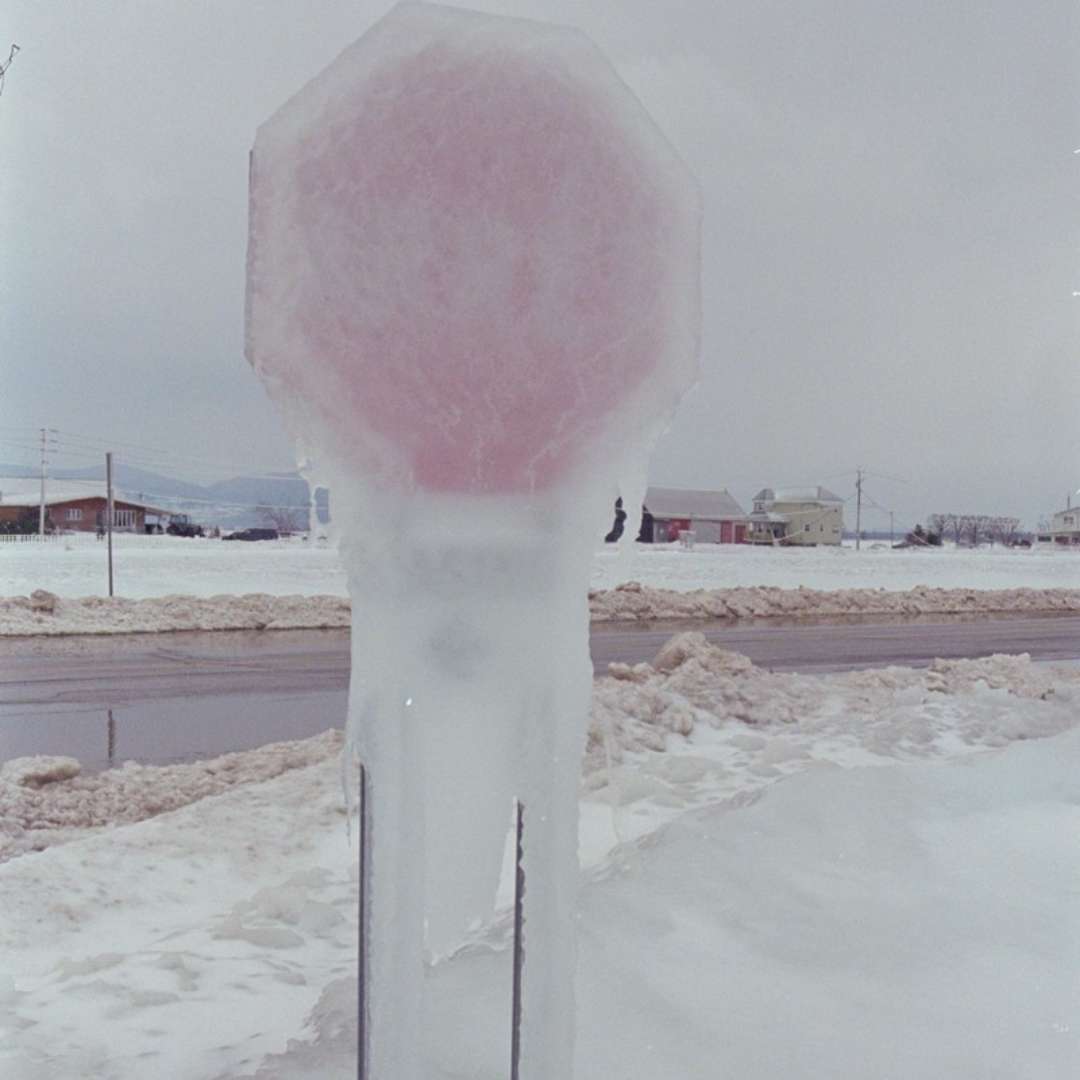